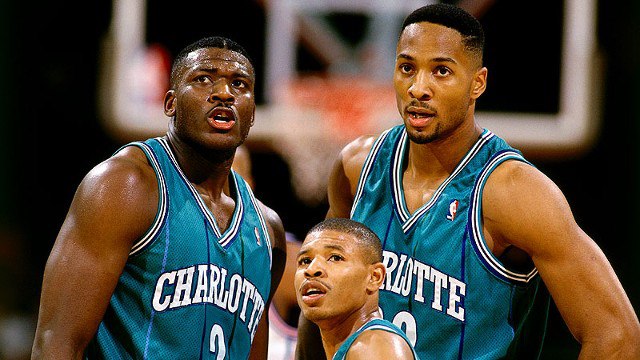 There are few statements in sports as ludicrous as this.  “The 90’s were a trash era”.  Yup.  They’re saying it.  The era that saw the NBA turn into a man’s game.  An era which featured The Dream Team, The Goat.  The era in which the game became global.

Well that’s exactly what BBall Breakdown addressed in their latest YouTube installment.  An era that saw the dethroning of The Bad Boy Pistons, the dominance of the greatest team and athlete of all-time, a back-2-back cameo from Hakeem ‘The Dream’ Olajuwon, and the seeds to the brilliant careers of Kobe and A.I. is now being labeled “Trash” by both Millennials, analytics experts and the media alike.

Yup, this is 2018. This is today’s day and age, there’s no other way to explain it.  An age where purists and warriors have to stake their claim and defend our own honor, our own history, our own existence.

Check out the video by my guys below.  It’s brilliantly put together and brilliantly nostalgic ranging from the soundtrack to the highlights.  Enjoy!

LeBron Would Vote For Himself For ‘MVP’