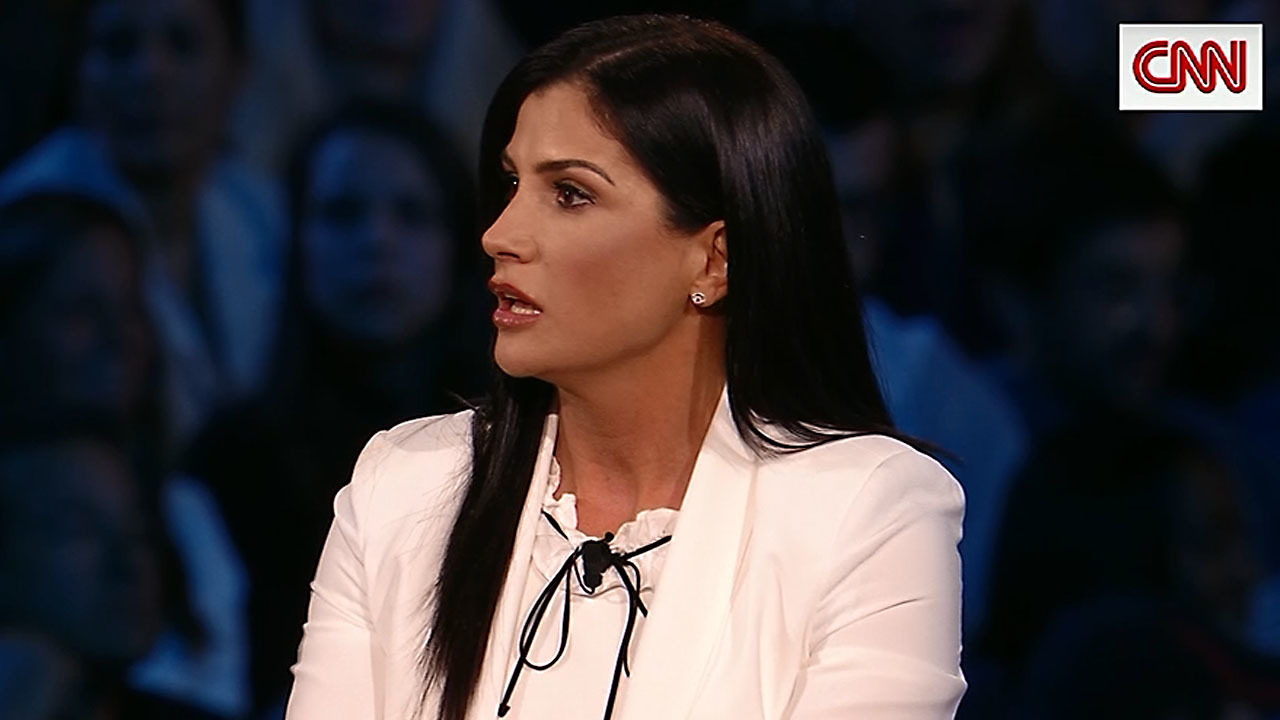 We are in a very fragile time for society.  Technology is thriving and we are more informed as ever yet just as dangerous. We have grown as a species and are now approaching what it seems is our adolescent years and there are a lot of bumps and bruises expected during these times towards full maturation.  Growing pains are always tough to deal with but on February 14th, humanity suffered yet black eye as America experienced their ‘umpteenth’ mass shooting since whenever, I lost count at this point.

On February 21, exactly 7 days since the massacre at Stoneman Douglas, a Town Hall meeting was held including Senator Marco Rubio and NRA Spokesman Dana Loesch.  While I personally feel Rubio is a piece of Empire scum, he seemed to have held serve with most of his responses although I have to admit I did not see them all.  While I expect Rubio to further his political career at close to any cost, do I believe he goes to bed at night hoping for the slaughtering of children?  No, I do not.  Dana Loesch on the other hand might be a bit more debatable, as long as it’s not her own and she can put some extra money in her pocket.

Check out her Devil-may-care approach to why gun laws shouldn’t restrict 18 year old’s from purchasing a gun.  Keep in mind, there is already a military exemption in place which WE KNOW she knows about making her response that much more heedless and unconscionable.

Oof. Loesch gets big boos after she tells high school students that they should be able to buy AR-15s because otherwise they might get raped. pic.twitter.com/NWSsOuzbwJ

It’s these constant aloof behaviors, these twisting of the facts that we see so much with public speakers, members of the media and even members of the sports media that frustrates me on a deeper level.  It’s funny because this is probably something minor that most people have either failed to realize or have just become accustomed to accepting.  Perhaps they even do it themselves, its been rationalized so.

hipeGALAXY - October 17, 2022 0
KANYE WEST DRINK CHAMPS INTERVIEW CENSORED BY YOUTUBE Well, here we go again folks. big tech is back at it again censoring anything and anyone...

Why America’s Opioid Epidemic Should Make You Very Very Angry.